Carrier of the Year - NM Transfer Company Makes the Radio

Trucking...America depends on trucks to haul just about everything we consume. But...have you ever thought about how it all gets from Point A to Point B? Here

we sit down with Mark Steinbach from NM Transfer Company based in Neenah, Wisconsin. We caught up with Mark during the National Tractor Parts Dealer Association (NTPDA) Meeting in Minneapolis where his company won the "Carrier of the Year" from the NTPDA. Member Michael Libbie from Insight on Business the News Hour produced this piece for his business news broadcast and...us. Here they talk about fuel, time on the road, employees, regulations, technology and staffing. We bet you'll learn something.

We had a great time in Minneapolis planning for our next Annual Meeting and Trade Show. Look for announcements coming soon. We're excited!  As always you have news for us, reach out we'd love to hear from you! 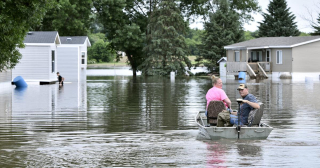 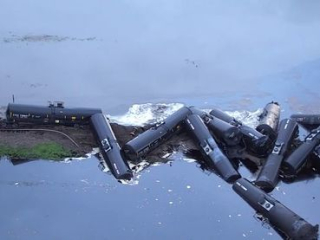