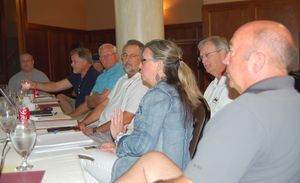 Board Meeting the board took the bold step in reaching out for new members and getting them involved in our Annual Trade Show and Meeting scheduled for Kansas City in January. "Our goal", said NTPDA President Jeff Griggs "is to not only build our member base but show that we can provide real value to our existing members, people who have left our group and folks who have not been members."

To that end the Board ratified an outreach program to target several potential members who have businesses within a few hours of Kansas City and offer them a full registration for $100 per person with a maximum of two people.

Phyllis Cox is the executive meeting planner and long time coordinator of NTPDA and, as you can see, when she speaks the Board listens. She added, "We know some business owners might be skeptical of joining an organization however, we bring real value to our members with training, networking and solid business help that will help them sell more product.  It all happens in Kansas City in January!" 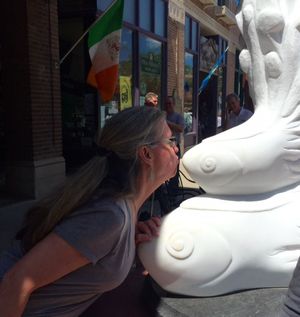 Boot Camp for Business.  If you've been a member and dropped out or you've not
been a member and your business is within a couple of hours of Kansas City expect us to reach out to you and encourage you to come see why we're serious about doing business.

Oh, and there was some "Fish Kissing" going on.  Hey...it's not ALL business!

Thank you for reading.  Stay tuned!

Posted at 12:16 PM in Annual Conference, Board of Directors, Business, Membership | Permalink | Comments (0) 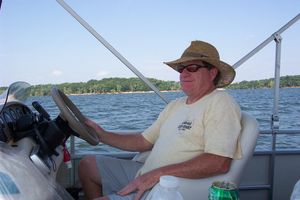 Going fishing?  It's that time of the year and because you're a member of the National Tractor Parts Dealer Association (NTPDA) you can "fish for less"! NTPDA has negotiated with Cabela's the World's Foremost Outfitter a special price for the stuff you'll need to land that "big one"!

This NTPDA Membership Benefit gets individuals, who are with member companies, to get 10% off on purchased gift cards and the company can save 20% off the manufacturers suggested retail price...at Cabela's!

Here is how it works:

You've got to log into the Member Benefits Section of the NTPDA website by using your credentials and there is a link there.  So, let's say you want a $100 Cabela's Gift Card because you are a member that card only costs you $90.

But, there is more!

As an NTPDA Member your company can get up to 20% off on Cabela's merchandise and Cabela's can customize merchandise with your logo at no additional charge!

Additional advantages to this program:

If you've got questions feel free to call us at the Office and we'll help you along. In the meantime...enjoy the benefits of Membership! 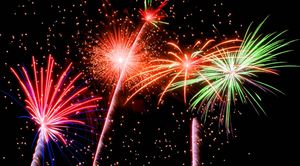 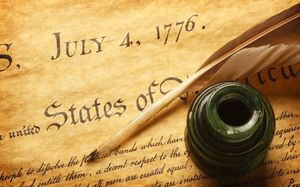